The National Theatre is to end funding from oil giant Shell after declaring a climate emergency.

Shell was one of 19 companies holding a corporate gold membership, meaning it contributed between £15,000-£30,000 per year to the London theatre.

“The scale of the change required means we are already scrutinising every part of the way we operate,” the venue said.

The move comes days after the Royal Shakespeare Company ended its partnership with BP.

Shell’s current contribution to the National is on a smaller scale than the BP deal, which subsidised £5 tickets for young people to visit the RSC.

Arts organisations have come under increasing pressure from campaigners to cut ties with energy companies.

“Shell have been valued and longstanding supporters of the National Theatre, most recently as corporate members – this membership will come to an end in June 2020,” the venue said.

The theatre also set out steps to become carbon neutral and to stage shows that “galvanise positive change”.

“Climate and ecological concerns will be reflected prominently in our programme,” it said.

Its climate emergency declaration said: “Theatre, like all industries, has an impact: we create work that is inherently temporary; that makes use of raw materials, of heat, light and sound; that asks people to travel to a particular location at a particular time.

“However, we believe theatre can be part of the solution – we tell stories, shape culture and encourage empathy and understanding. Our industry is made up of creative and inspiring people who are motivated to make change.”

Shell, which has its UK headquarters near the National on London’s Southbank, said it supported the theatre and other local organisations in an attempt to make the area “a great place to live, work and visit”.

Its statement said: “The heightened awareness of climate change that we have seen over recent months is a good thing. As a company, we agree that urgent action is needed. What will really accelerate change is effective policy, investment in technology innovation and deployment, and changing customer behaviour.

“As we move to a lower-carbon future, we are committed to playing our part, by addressing our own emissions and helping customers to reduce theirs – because we all have a role to play.” 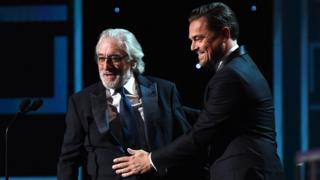 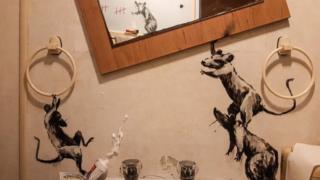 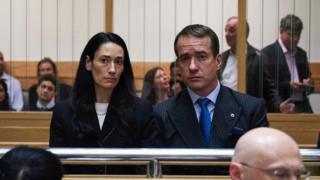