So how does the “very poor” air quality affect elite athletes?

When we exercise and we take air into our lungs, there are minute sacks in our lungs called alveoli. They extract oxygen from that air and take that into the blood stream and then into the muscles to help provide the body with the energy it needs.

If that air going into their lungs is contaminated with other particles from the bush fires, then that can really impact on the ability of the sacks to transport the all-important oxygen into the blood stream.

For tennis players, that can cause extra fatigue, perhaps the loss of concentration, plus headaches and nausea, as well as slow their recovery rate afterwards.

At rest, most people will breathe in, and out, around 10 litres of air per minute.

Just under 21% of this consists of oxygen.

During exercise this demand for energy, oxygen and air increases significantly, and in a sport such as tennis where players need to perform repeated bursts of high-intensity activity, the amount of air going into and out of the lungs can often approach 100 litres per minute, a 10-fold increase.

What about players with asthma?

For players who have pre-existing conditions such as asthma, the irritation caused by the particulates in the air could trigger a reaction that narrows the airways, and makes breathing and oxygen uptake even harder.

In some cases this could prevent them from playing altogether, causing significant respiratory distress, which if untreated could pose a risk to the player.

High levels of heat and humidity are a routine challenge for players at the Australian Open, and will result in higher heart rates and breathing frequency as players cope with the physiological demands of keeping cool and preventing their body temperature from rising too high.

In those conditions, the heart has to work much harder to pump blood to the skin so that body heat can be lost, and this extra load on the heart will be even greater when air in the lungs is of a poor quality.

Players will find themselves fatiguing rapidly as they cope with a lack of oxygen in the blood, and the high heart rates they will experience as the body combats the effects of heat and dehydration.

The poor air quality and smoke particles will affect spectators as well as players, and some of the air quality levels that have been recorded equate to smoking large numbers of cigarettes a day.

As well as restricting breathing and oxygen transport capacity, prolonged exposure to smoke-polluted air is almost certainly going to impact on the health of the general population, with the potential for harmful chemicals and particulates to enter the lungs and cause long-term damage.

Spectators who are concerned should be advised to wear face masks that will help filter the harmful particulates from the air that they breathe in. 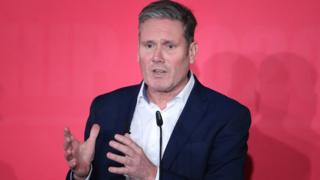 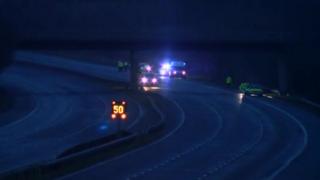