Science and music festival Bluedot has revealed its 2020 headliners, with a “unique” work by singer Bjork and the Halle Orchestra topping the bill.

Among the non-musical highlights will be a show about sci-fi classic The Hitchhiker’s Guide to The Galaxy and a series of talks curated by women’s rights activist Helen Pankhurst.

The festival’s organisers said the “uniquely commissioned performance” by the Icelandic singer and the Manchester-based orchestra would close the event and feature “incredible bespoke projections on the Lovell Telescope”.

Now in its fifth year at the World Heritage site, the festival will also include music from Spiritualized, Roisin Murphy, Ride, 808 State, Anna Meredith and Pussy Riot, alongside performances from Phill Jupitus, the event’s artist-in-residence, and a “comedic, musical exploration” of David Bowie’s “messianic status”.

The organisers said the festival’s full programme of events would be announced “in the coming weeks”. 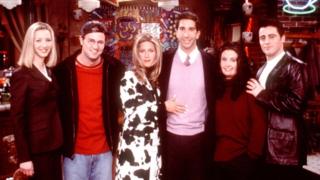 Friends to reunite for one-off special on HBO Max

Phoebe Waller-Bridge on Fleabag and feminism 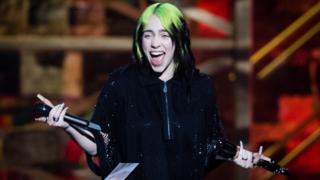